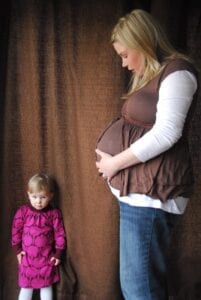 I am reading a fascinating book called, “Brain Rules for Babies,” by John Medina. Medina is a molecular biologist who has done marvelous work on the brain and how it develops. This book talks about the development and the brain between ages 0 and 5. I’ll be sharing some information with you as I read. One of the questions I wondered but never researched when I was pregnant was if music really did impact the baby in the womb. Ends up it does but maybe not in the way you expected. According to Medina, it does not affect intelligence. However, babies do recognize things they heard in the womb. Babies have been known to calm to a certain song they heard over and over again while in the womb. If I were to do it over again, I may try and play a certain CD often. I would then play it again during those fussy times to see if it makes a difference. 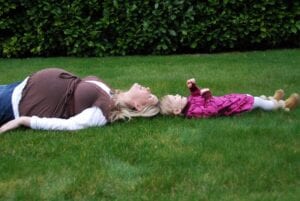