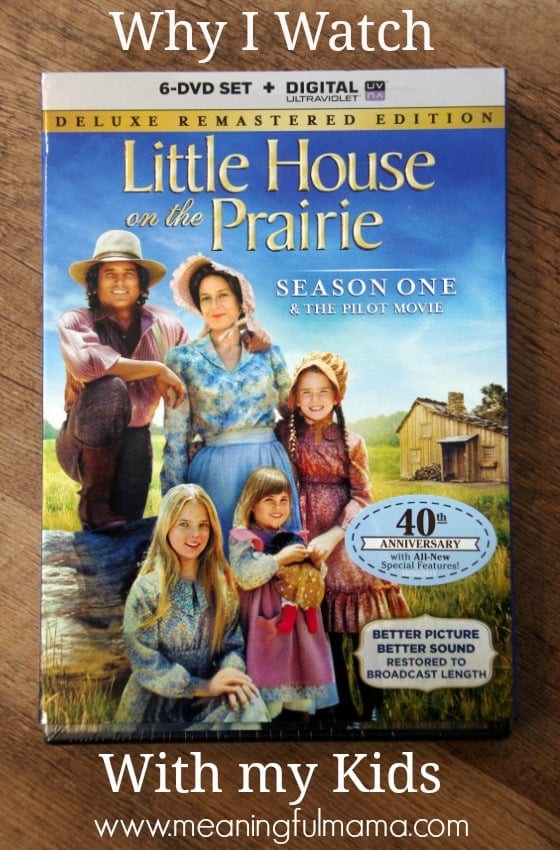 * The Little House on the Prairie® movie and the Legacy of Laura Ingalls Wilder movie was provided at no cost to me.

As I was planning to watch Little House on the Prairie® Season 1 with my kids, I questioned myself. Although I remember it being a great show growing up, I also remembered hard topics. I questioned whether this first season would be OK or if it would be too hard for the kids to watch. They are age 4, 6 and 7. I decided that I would watch every episode with them, and if I felt uncomfortable moving forward I would stop. We are through Episode 8, and I have yet to turn it off.

Yes, there are hard topics that are addressed, but I still see the benefits of watching this with the kids, and I will explain why.

Benefits of Watching Little House on the Prairie® with Kids 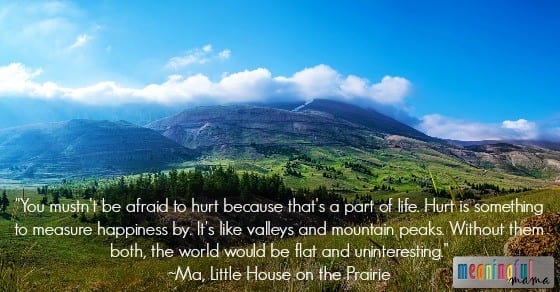 “You mustn’t be afraid to hurt because that’s a part of life. Hurt is something to measure happiness by. It’s like valleys and mountain peaks. Without them both, the world would be flat and uninteresting.”

“One of the biggest mistakes people make is trying to change themselves so that somebody else will like them. In a way, it is a kind of lie. Deep down inside us there is trueness telling ourselves who we really are.”

“She’s poor. She has no happiness inside.” (In reference to Nellie, the most financially well off child in town).

The Ingalls can teach your family great life lessons as well. You are going to really enjoy sitting down to read the books or watch the show with your family. The website http://littlehouseontheprairie.com has all the resources you need to bring the beloved stories into your own home. What I also get to tell you about is the big Little House on the Prairie® giveaway. You could win a prize pack valued at $164 that includes the first four seasons of the newly remastered TV series, the best selling Pioneer Girl autobiography (packaged with an exclusive Pioneer Girl tote bag!), and the recently released documentary about Laura Ingalls Wilder.  Good luck with the giveaway! 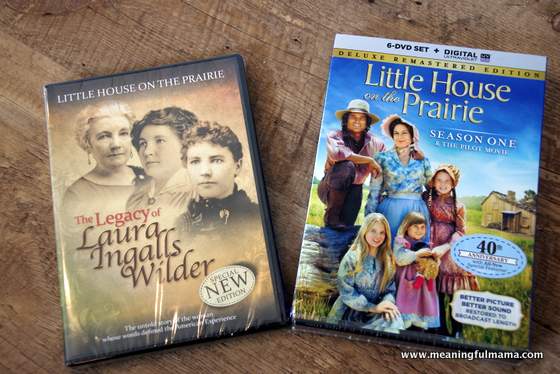