This alternative to gift giving at birthday parties is exactly how my daughter celebrated her ninth birthday. She initiated the idea this year leading up to her luau party. I have suggested it in the past, but for her it didn’t take root until this birthday. I was excited when she voiced her desire to put relationships above things. 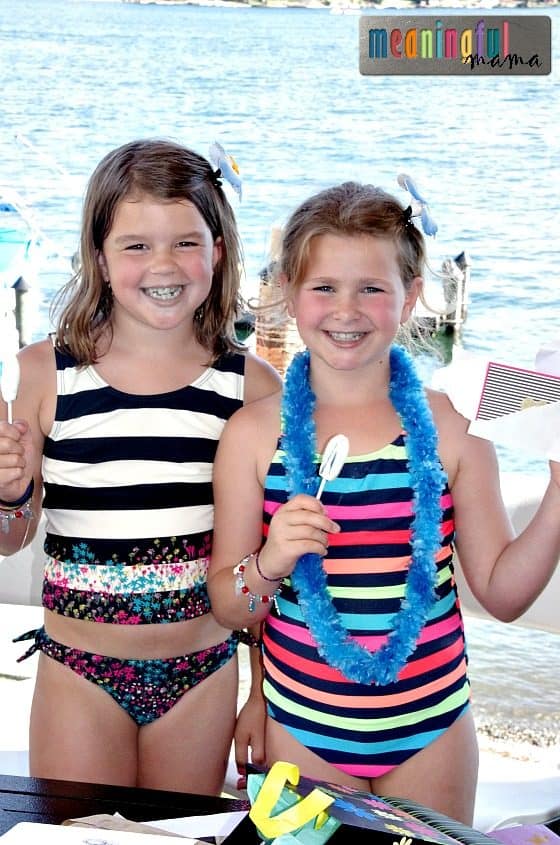 I have always been a purger. We don’t have a big house, and I don’t like the feeling that we don’t have a place for things. Too much stuff is just too much stuff. Further, my kids don’t love to play with toys. They play creatively by putting on performances, playing on school or pretending like they are spies. We do play a lot of games, but we have plenty of those. Crafts are a go to in our home, but we have plenty of craft supplies too.

Christmas and birthday gift suggestions have always been challenging for me. I never feel like we need more. The kids, of course, look at toys they could potentially want. However, if they receive these toys as a gift, they are often neglected after the initial play period.

As her birthday was approaching and invitations were about to go out, I said to my daughter, “People will probably start asking what you want for your birthday. Do you have any ideas?” I was delighted when she responded, “I don’t need anything. I don’t really enjoy toys. I barely have room for the stuff I have. I’d rather just have them give me an experience.”

I’ve been suggesting this for so long, and I was thrilled it resonated with her this year. Therefore, for her birthday, we created this and stuck it in each invitation: 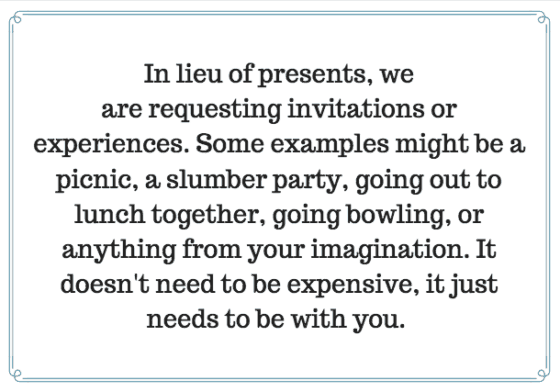 It was received beautifully, and it has been fun to watch the gifts start to play out. She already had 3 days with one of her grandmas and a nail salon and Starbucks date with one of her closest friends. She is looking forward to the rest of the summer full of activities. Her dates include overnights, a trip to the zoo, rock climbing, putt putt golf and get togethers to introduce her to friends at her new school. 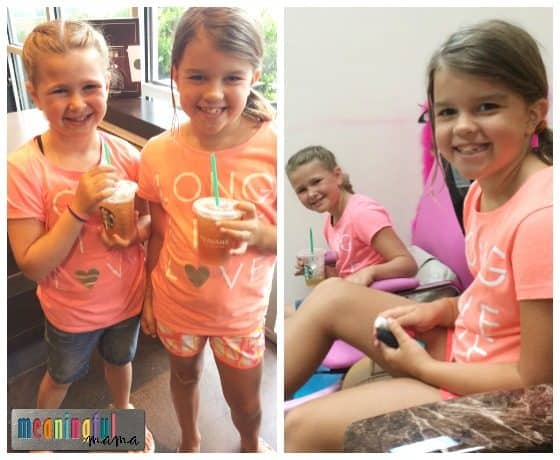 Creating these memories and building into relationships is far more valuable than any toy she could have been given. I could tell the excitement she had as she revealed each experience that had been gifted to her. I hope you’ll consider suggesting this idea to your own children. 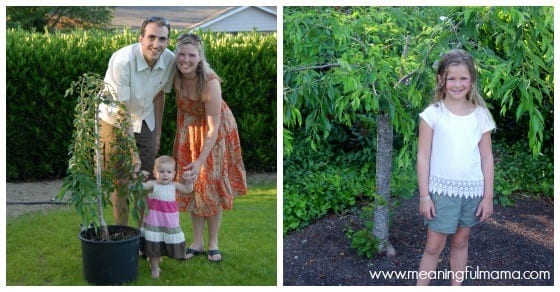 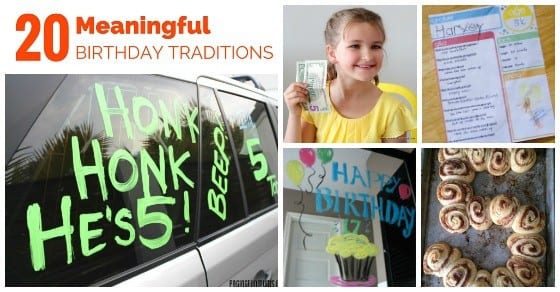 I love this idea! We are struggling with our younger kids getting way too much stuff that they never play with and clothes they don’t need. I have tried asking relatives to contribute to college funds but that was not received well, I will see if they will be more open to experiences so thank you for posting this! oscoey.com

I have used this idea for my kids’ parties and for giving at other parties. It is great!

I love it so much more. The last thing we need is more stuff, and relationships built through experience just can’t be beat. Thanks, Amanda!