Home » Kids » Character Building » Am I a Risk-Taker?
Risk Taker
“Have I not commanded you, ‘Be strong and courageous! Do not tremble or be dismayed, for the LORD your God is with you wherever you go.” – Joshua 1:9 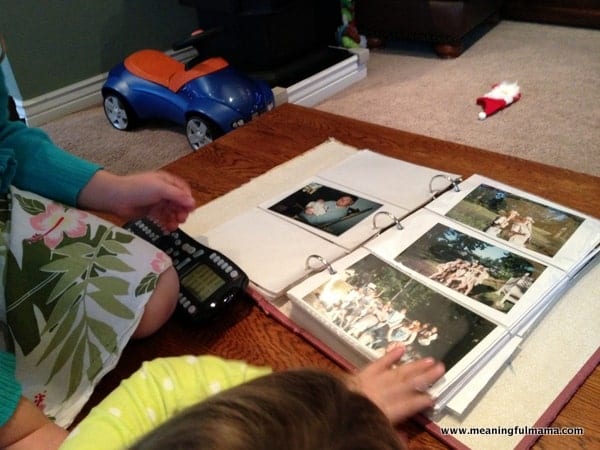 I believe that one of the best things you can do to help your kids adopt certain behaviors or character qualities is to model it. To become risk takers, they need to know I have been willing to take risks, and I still am taking risks. I feel like my risk taking has diminished since I became a mom. I am an adventurer at heart, but things do change somewhat as you suddenly are responsible for other human beings. They have seen me try to wake surf for the first time. They also saw pictures of me trying my hand at surfing in Hawaii this year. Recently, they watched me go-kart race. I thought it might be good for them to see risks I’ve taken in the past, so I grabbed out my picture albums to show  them some of the ventures I’ve pursued. I made sure to tell them that some of the risks I have taken have paid off and been good, but there have been times I haven’t been successful, and that’s OK. Some of the risks I’ve taken in life include going to a college where none of my friends were going, deciding to leave my sorority when I saw my priorities shifting, moving to England on my own, auditioning for musical theatre both in England and here in the states, going parasailing, going paragliding, going cliff jumping, going river rafting, rock climbing, zip lining, auditioning for select choirs, singing solos, auditioning for a couple reality shows, traveling to third world countries on mission trips, and getting married. No risk – no reward. By exposing your kids to the risks you have been willing to make while being honest about both successes and failures, they will be more willing to step out and try new things. 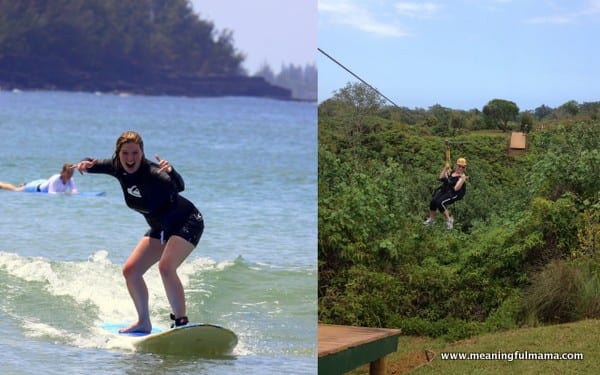 This is very inpsiring! We were given this life to live! You are a brave mama in many ways and showing your kids this side of you is a great gift! Stopping by from the Cheerios and Lattes Blog Hop 🙂