Home » Parenting » Getting out the Musty, Mildew Smell of Towels
Getting out the musty, mildew smell of towels isn’t as hard as you think. Years ago I was given this recipe, and it has been my go-to ever since. Living in the Pacific Northwest, there are plenty of water moments. There are lakes, streams, and the Puget Sound. Summer time is full of water fun, but it is also full of smelly towels. Another popular and super effective smell recipe on my site is the recipe for removing the smell of vomit. Between these two recipes, many of your odor needs will be eliminated. 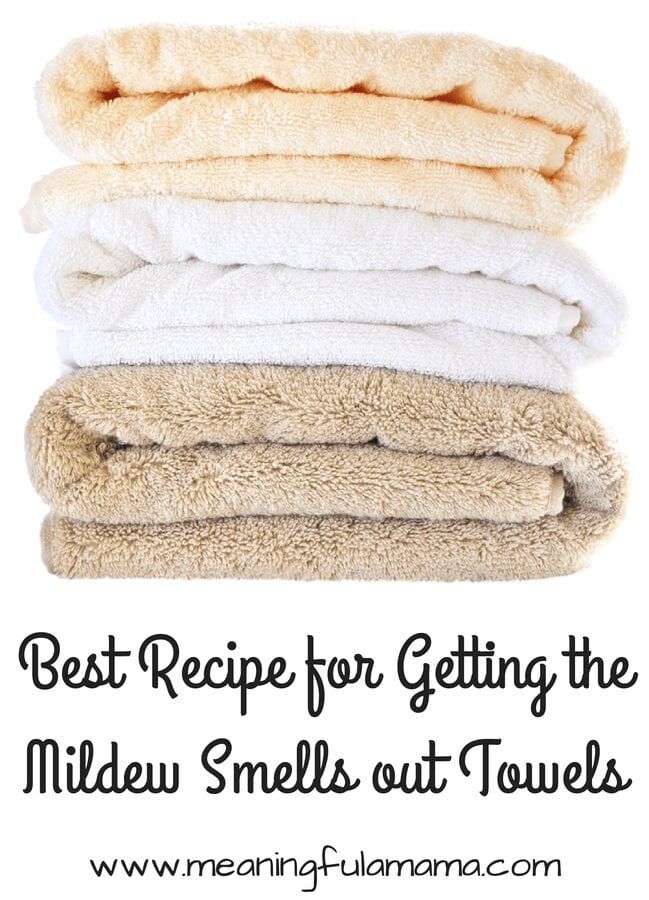 Getting out the Musty, Mildew Smell of Towels

Part of being a mom or a dad is taking care of the house and the never-ending laundry. I have many laundry hacks, which is part of why laundry is my favorite chore.
Mildew is a stubborn smell. It is often hard to remove the nasty smell even if you wash your towels over and over again.  I think we’ve all had towels that get that mildew, musty smell – especially with kids when you find towels in piles. We are still working on hanging up towels rather than throwing them in a pile. Hopefully that habit can be fixed, but in the mean time, I give you a recipe for getting out the musty, mildew smell of towels. 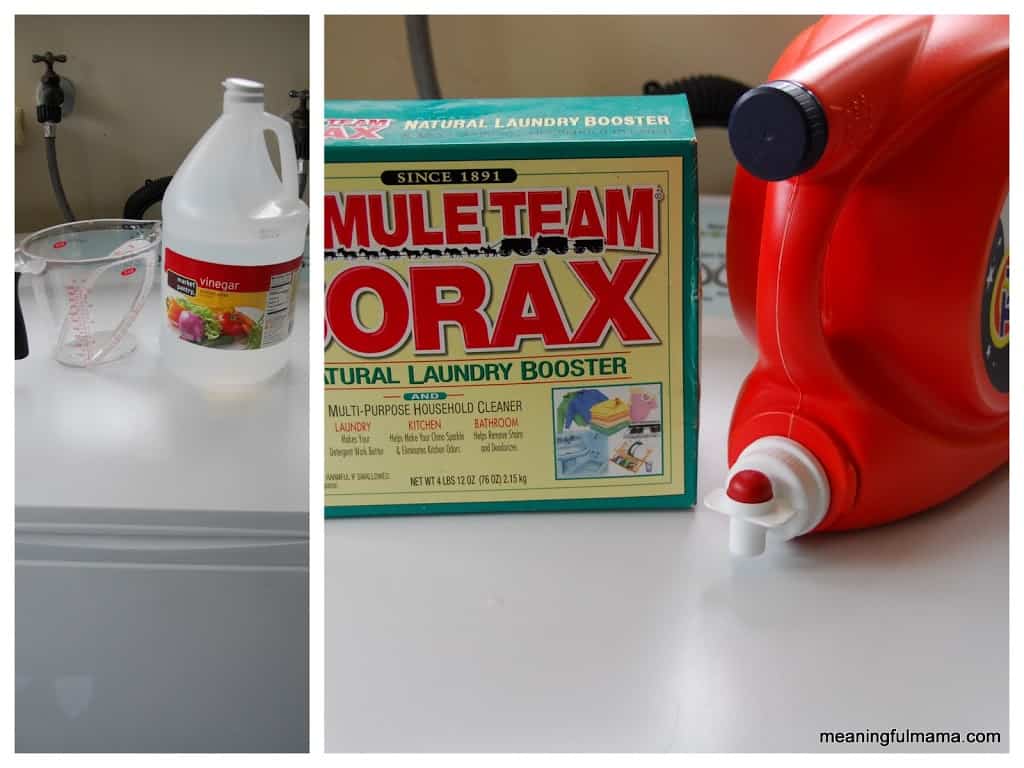 Recipe for Getting out the Musty, Mildew Smell of Towels

because I’m not convinced they are the healthiest option for us because of the potential risks of the chemicals found in softener sheets. However, I do use them for the occasional towel treatment. Borax

may not be the best option on a regular basis, but I have found that this solution really does work, so I have decided that every once in a while using these more powerful cleaners will be tolerated. 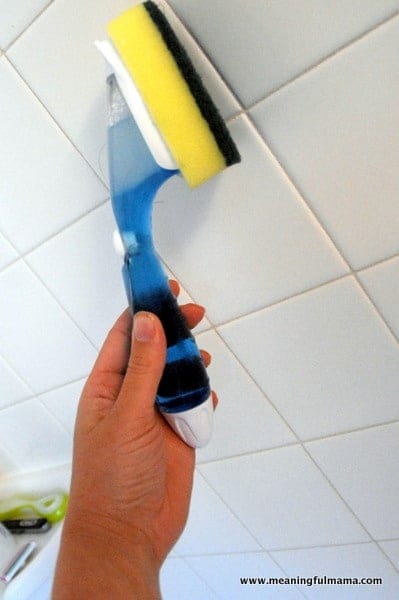 Easy Way to Clean a Shower 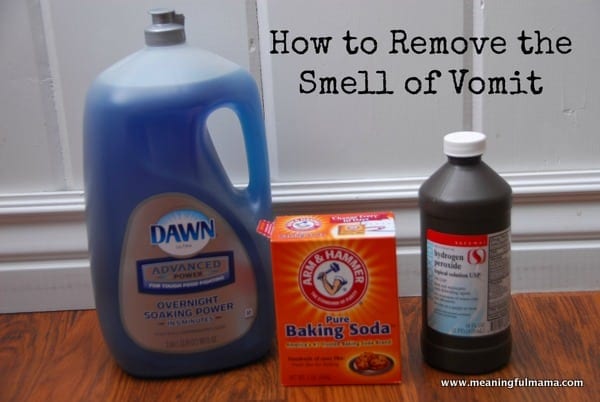 I hate when I get a whiff of that smell when I’m using our towels! Thanks for the tip =)

I’m glad it will be helpful!

Nothing worse than getting all fresh smelling yourself and drying off with a less-than-fresh-smelling towel. Thanks. I’ve got the makings for all-natural detergent (including Borax) so this will be great.
Janet

Woot! WOot! Congrats! Your post was my #4 most clicked post in the Mommy Club this past week! i can’t wait to try your mommy solution in my own home! I can’t stand musty summer towels!!

Thanks for sharing and stop on over and see your feature. I can’t wait to see what you share this week! Thanks, too, for adding my button to your post. You rock!

This works great..i have used it a few times myself but I add one more step..line dry..then fluff in the dryer so they aren’t stiff..works great on smelly socks too…

Great tip. Thanks so much for weighing in!

My tip to get any smell out of musty towels, vomit, “That old greasy dish cloth smell ” is just add 1/4- or a tad more depending on the load size, And the smell & any detergent you prefer, is arm & hammer pure baking soda detergent of your choice now, wash on HOTTEST SETTING and use fabric softener or not your preference.. This works every time, cuts down on the cost, plus the water usage. Only need to wash and rinse one time…. fresh as a daisy every time!! However your tip was great also.

Thanks so much. I’ll have to try that to see if it is comparable. So far, nothing I have found works as well, but if I can cut on costs and time it’s definitely worth a try. Thanks for adding this to the conversation.

Is this safe to use in he washing machine

In my experience, yes. It’s how I always do my towels when they reach that awful point.

I have not tried Borax in the wash before so I will have to try. But my go to that I use for every load is to use the Distilled White Vinegar in the rinse cycle. It seems to remove any left over soap residue and leaves clothes a bit softer like fabric softener. This way I am only doing one wash. Especially since my machine’s normal cycle is an hour long!

Great tip. Thanks so much! Let me know what you think of the Borax too.