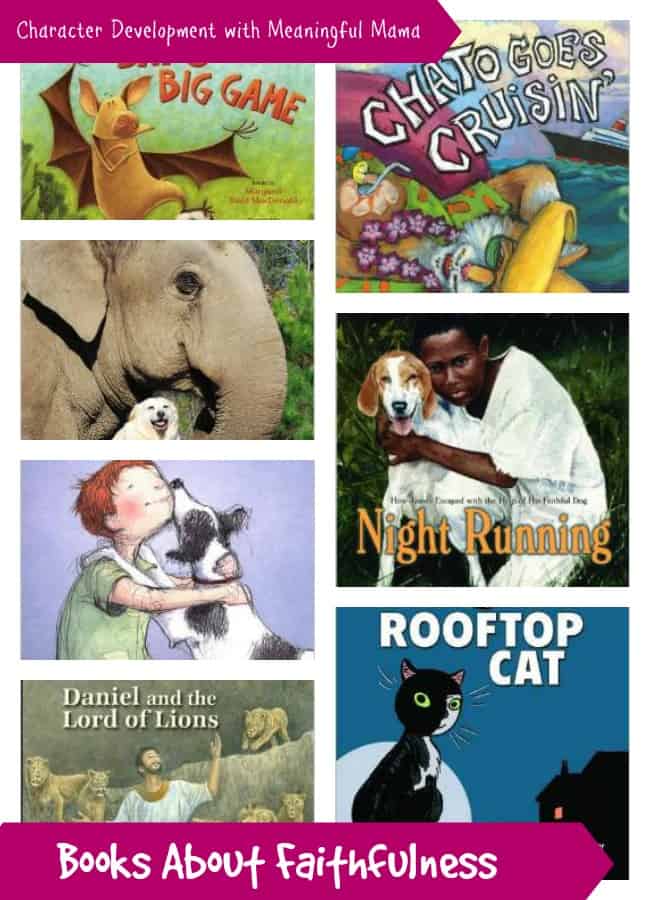 Books About Faithfulness for Kids

* Affiliate links have been added for your convenience.

In a world that tells our kid to do whatever feels good, I want to teach my kids what it means to be faithful. These books about faithfulness for kids should help. I’m not talking about the kind of loyalty that harms children and keeps them in unhealthy situations. I’m talking about dedication to ones word, friendships, marriages and their relationship with God. It’s tempting to wait for the better deal to come along. You said you’d go to a friend’s house, but you were just invited to an amazing party and want to break your deal. You said you’d be faithful to God, but it’s tempting to follow the ways of the world and live for other things. You made a marriage vow, but you are no longer happy. Maybe God is using your marriage relationship to make you holy rather than happy. We live in a world that breaks promises and throws away commitments for the bigger and better. I want to teach something different to my kids. We stick with people and commitments, even when it gets though. I hope you are interested in the character development of your kids too. If you are, hover over my character development tab to reveal the 52 traits we work on throughout the year (one for each week of the year). Each trait has 7-9 accompanying crafts, lessons and activities. Today I add literature to my lessons on faithfulness.

– I really liked this book. It is a book about how NOT to be faithful. Bat wants to be on the winning team. It’s the birds vs. the animals, so bat has to make a decision. Is he going to be a bird or an animal? He decides he’ll be on the animal team since they look bigger and stronger. However, things change when the birds start winning. He decides to switch. Back and forth he goes from team to team depending on who is winning until the teams get wise. It’s a great dialogue about sticking together as a team, whether you are winning or losing. I enjoyed both the writing style and illustrations. 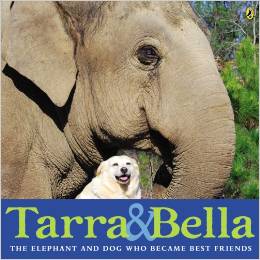 Tarra & Bella: The Elephant and Dog Who Became Best Friends

– I love this book because it’s a true story about real animals. It is a sweet story about how an elephant and a dog became best friends. Bella is the dog who became the friend to an elephant at a elephant sanctuary where Tarra was never befriended by the other elephants. This is the story of the animals’ loyalty to one another through life, including medical issues with the elephant. It features pictures of the real animals. Kids, especially animal loving kids, will love to read this story of friendship and faithfulness. 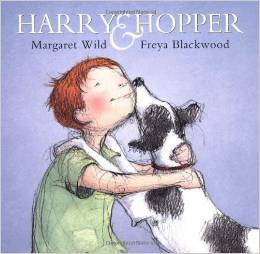 – This might be a really good book for a child who has lost a dog. I expected something different when I opened the book. However, it was a story about Harry and Hopper – a boy and his dog. The dog dies in the accident, and this is about the boys’ journey at coming to acceptance of the loss of his faithful friend. It’s a sad story but may really help a child grieving the loss of their own best friend. I thought the illustrations were interesting, but my kids weren’t drawn to the book and even said, “I don’t want to read that book. The pictures are all scribbly.” I actually read the book on my own to I could review it for you. 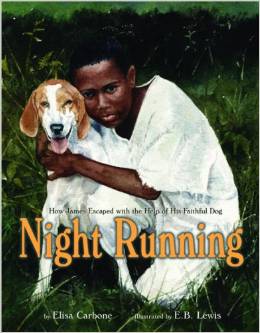 Night Running: How James Escaped with the Help of His Faithful Dog

– This book is based on a true story, which I think it wonderful for kids to read so they can have some connection with history. That said, I think this is more appropriate for older kids – upper elementary maybe. It reveals some of the harsh truths of a slaves life. When the boy tried to run away and the men found him, they were wanting to beat him. There are other things that seemed to scary for my little ones. I decided they weren’t quite ready for this kind of story. This history of our nation is so incredibly sad, and I think it is important for kids to learn about. However, I want it to be age appropriate. The story is touching. The dog is loud and nothing but trouble when you’re trying to run away. James tries to get rid of the dog so many times, but the dogs’ loyalty is unwavering. Initially James see this as a hinderance. However, the dog proves faithful and an important part of the escape as he is able to help James a number of times. 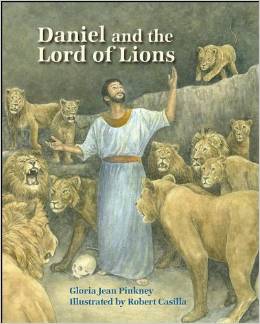 Daniel and the Lord of Lions

– I love the story of the faithful Daniel who was put in the lion’s den because of his loyalty with God. God showed his faithfulness right back by protecting him. I think this is a great rendition of the story that is very good to bring to kids. 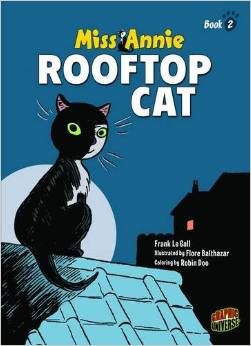 – I didn’t have time to read this book before it was due at the library. I can tell you that it is set up like a comic strip. It didn’t peak our interests much just flipping through it. 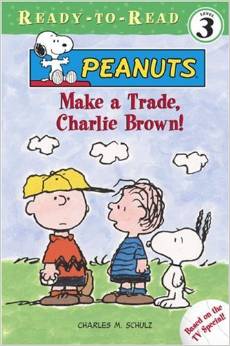 – I wasn’t a huge fan of this book. It’s typical Charlie Brown style. This book was definitely a book about how NOT to be faithful. Charlie Brown really wants a good team. He keeps talking about how awful Lucy is. I find the book to be putting down people a lot. I also don’t love using words like “stupid” and “hate” with my kids, so it doesn’t help that the characters use them. Charlie Brown wants to trade his worst player, Lucy, but the other coach will only let him trade Snoopy for 5 players. Everyone gets made at Charlie Brown for his lack of loyalty to Snoopy, so he changes his mind. Eventually they trade bad player for bad player. The book just felt like all the qualities I don’t want to teach my kids. 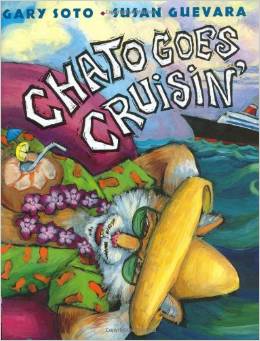 – I enjoyed this book. I’m pretty sure I should have read the entire book with a Mexican accent. Unfortunately, I’m not good at accents because it would have been awesome. This is a story about 2 cats who win a trip on a cruise and are super excited. One of the cat friends has reservations, but he is loyal to his friend and goes along for the ride. The ship is full of dogs, and the whole cruise is catered to dogs. The cats find their own ways to have fun. The dogs get sick, and these loyal cats venture out in a rescue boat to find help. They come along their kind of cruise – a bunch of partying cats. However, their faithfulness leads them along treacherous waters to find help for the sick dogs. I like how Spanish is integrated in this book. I enjoy the artwork. Although there were some points of disconnect for me, overall I thought it was a cute book.