You are here: Home / Parenting / Why I Lie to My Kids 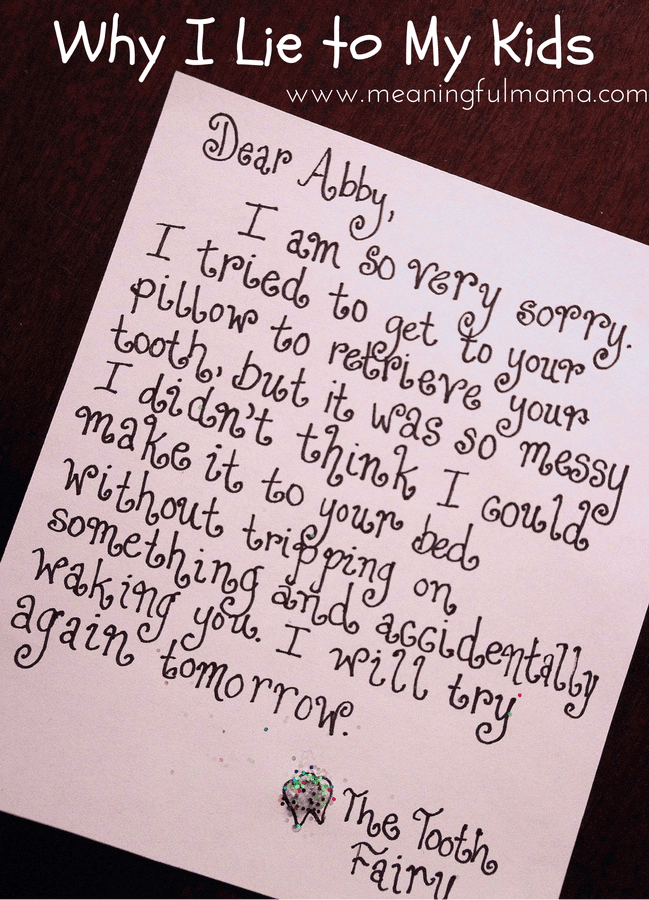 * The feature picture is of my most recent lie. I left a note to my daughter about why the tooth fairy hadn’t left money on her most recent visit.

Why I Lie to My Kids

Some of the reasons I lie might be personal experience. Growing up, I was lied to. I was told that Santa Claus was real, and I believed it. Truth be told, there’s a part of me that still does…or at least wants to. I saw the cookie crumbs left on the plate. So, what happened when I found out these were all lies? Lies!! Nothing. I joined in the fun and was able to create the same magic for my little sister. I do so now with my own kids. Elf on the Shelf is a fun one for this generation. It is so funny to see everyone’s creative ideas. It brings that childhood spirit, which is so often missing, into life. To see and feel the excitement playing into these moments is palpable. It brings me joy to experience it all over again through the eyes of my children. I’m still the first person up on Christmas morning awaiting the magic to begin.

The Easter Bunny is part of the guise too. I remember one Easter my old sister (by 4 years) screaming that she saw the bunny as she was standing at the window. I came running. It had gone around the corner. Bummer. Another scream from another room sent me running again. I missed that tricky bunny again. Lies!! What happened when I found out I was being lied too? Nothing. I have put my faith in God and am a follower today. I could differentiate between a childhood pretend fun and real life.

The Tooth Fairy was another lie. I’m sure there were other things I believed growing up that weren’t true. For example, I played in my back yard and thought it was a forest. I made traps for the animals that I believe I would catch.  Looking back now, I have no idea how I believed that small patch of trees in the backyard was a forest, but I did. I’m sure I went in and told my parents all about my adventures. I’m sure they didn’t tell me the truth. I’m sure they didn’t smack down the fantasy world I had created but let me believe. In first grade I know I believed that one of the girls in our class was visited by the popular boys at her window. No one had told me that. I had created the scenario in my mind. I also believed that the house with the tower across from my school was haunted with ghosts. This was all part of growing up. It’s part of what made things interesting, fun and exciting.

We grow up believing lies – lies that have been told to us or lies that we have created. Some of these lies were awful and harmful. Those are not the kind of lies I am speaking of today. I am so sorry for the harm that have been done to you because of some of the lies you have been told. The lies I speak of today would probably be better classified, in my opinion, as childhood pretend and whimsical fantasy. My parents allowed me to believe, drawing on the natural imagination that children have in their younger years of life. There is so much fun in dreaming of another world and using creative thinking to develop ideas. I believe that writers and authors have a vivid imagination that draws on stories they heard growing up. Stories aren’t real but they can become very real to a child. It is part of being a child. It is part of dreaming. It is a part of using an often lost part of our brains as we grow. It helps to of dream of things that might be or could be and develops skills of invention and creativity. Imagination is a huge part of what builds into our future artists, scientists, explorers, entrepreneurs and dreamers. You know…those people that change the world.

Children have the wonderful gift of innocence. Reality is harsh. The world is a hard place sometimes. They have a big future ahead of them to live in the real world. I want to help them capture their childhood by allowing them to explore the world of make believe. I want them to build on the idea of imagination. I believe that one day they will marry their gift of knowledge and their use of creative thinking to build into their world in unique ways.

When it is time to tell your kids the truth about these whimsical character, I love how it was explained in this letter.

I also want to end with the thought that Christmas is not about Santa. Easter is not about the Easter bunny. While we do those things as fun on the side, the main emphasis that we celebrate most is Jesus. We have books about Jesus’ birth and death. We listen to music that tells the story. We visit the living nativity and have nativity scenes that we see and discuss. Our Bible believing church backs us up with the teachings and activities.  If you asked my kids the reason for Christmas, they will say we celebrate Jesus’ birth. If you ask about Easter, they will know it’s about Jesus’ death and resurrection. This is the important thing to emphasize in the season, and if you feel like Santa or the Easter bunny are getting in the way of the message, please stop.

* Note to Parents: This topic is a personal preference. You may not agree. Please allow other parents to make this decision for their own family. Explain to your kids that other families do practice differently to than your family and tell stories to their children about these topics. Explain why you don’t. Encourage them not to ruin the stories for those families.

* I do understand this is a controversial topic. I am interested in your thoughts and experiences. I am OK with the fact that some will disagree. I invite you to disagree and think it adds flavor and depth to life to understand different viewpoints. All I ask is that you keep this conversation productive and respectful. I will delete any comments on my Facebook thread or post that seem mean, name calling or attacking.

More Ways I Lie to My Kids 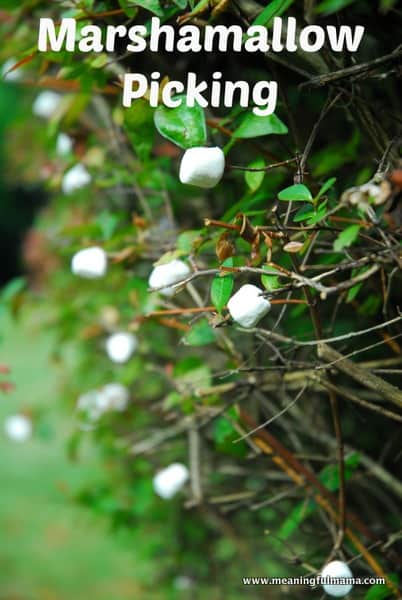 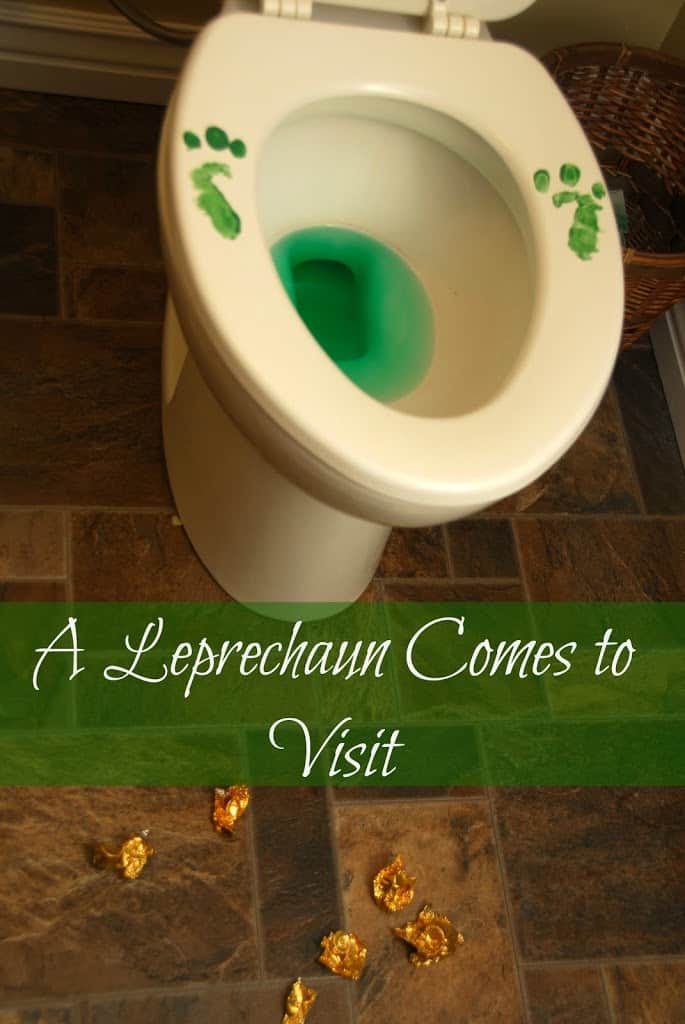 A Leprechaun Comes to Visit 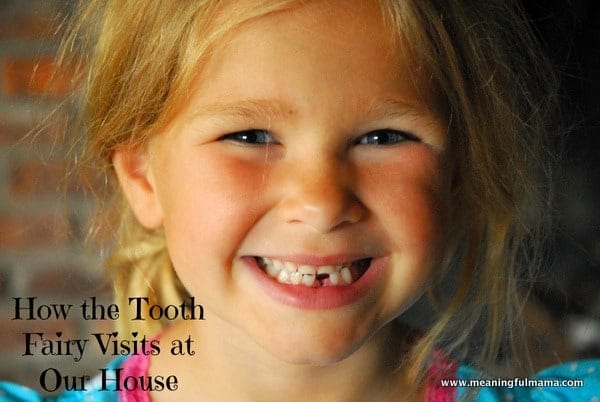 How the Tooth Fairy Visits our House