Home » Kids » Character Building » Day #181 Humility with the Pharisee and the Tax Collector – Character Development, Week #26
Humility
“He leads the humble in what is right, and teaches the humble His way.” – Psalm 25:9 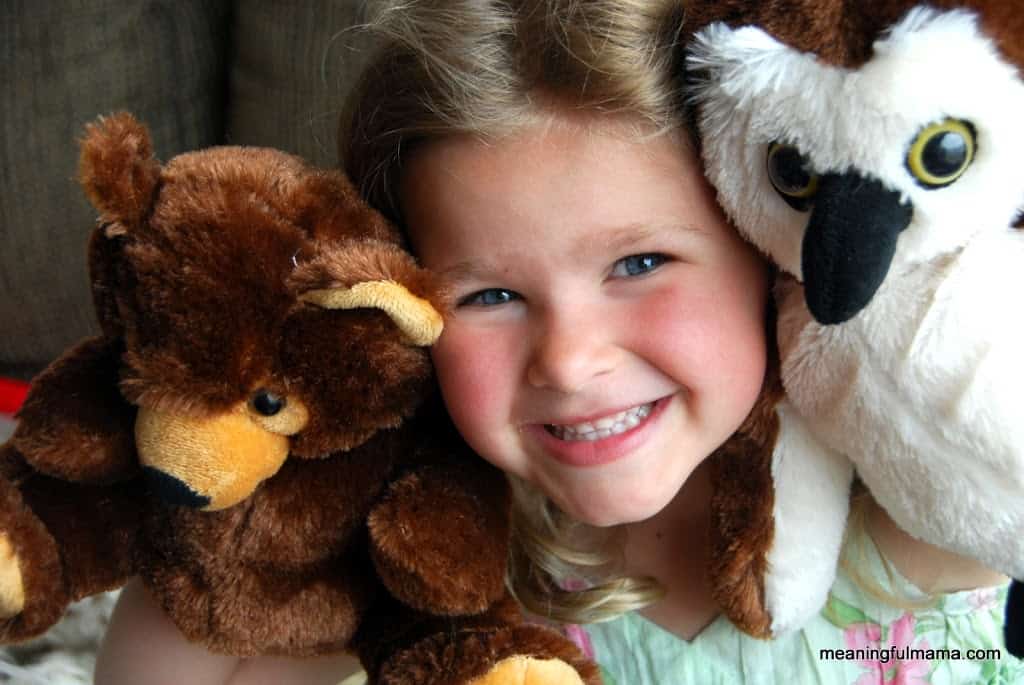 The story about the the pharisee and the tax collector, found in Luke 18:9-14 is a perfect story to show how God feels about pride. I wanted to simplify the story for the kids, so I did a puppet show with Pride the Owl and Humble Bear. Pride the Owl basically welcomed the kids and then talked about how wonderful he is. He explained how he does everything right. He is praying all the time. He goes to church always. He never does anything like some of the horrible people he sees in the world. Humble the bear began to admit that he doesn’t do the right things. He felt really bad and really said he needed God to forgive him and help him. Then I asked the girls which one of these people came to God with more honesty and humility. The were right about Jesus praising the bear (the tax collector) in the story. We have a friend who says he shouldn’t step in a church because it would probably burst into flames. If only he could grasp God’s heart in it all. He loves the sinner and the broken. I have known a lot of people that choose not to believe the Bible because of the Christians they have known in their lifetime. It is so sad to me the experience they have with Christians. The truth is that all Christians are is a bunch of sinners who have chosen forgiveness. Yes, there should be a change in their lives and if it’s a genuine faith, God is working on them too. However, I wish that these people would stop looking at Christians and all their many flaws and simply look at Christ. Read the gospel (Matthew, Mark, Luke, John) accounts of Jesus and try and see what you think of him. Just read the story about the pharisee and the tax collector to be won over by the love of Jesus. OK – Enough of a sermon for now. Another thing I did was find a YouTube video on the Pharisee and the Tax Collector.