Home » Parenting » How do I manage holiday candy with kids? 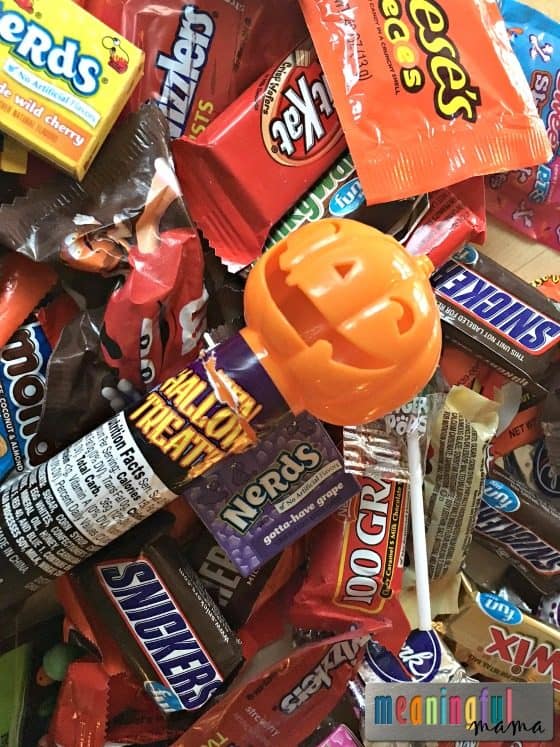 I decided that today’s post would be the responses I received from the readers on Facebook. I’d love for you to read the content and give your own feedback. Just for the record, my initial thought is that I’d do two treats a day. However, I like a number of these ideas and might need to re-think my strategies.

How do I manage holiday candy with kids? 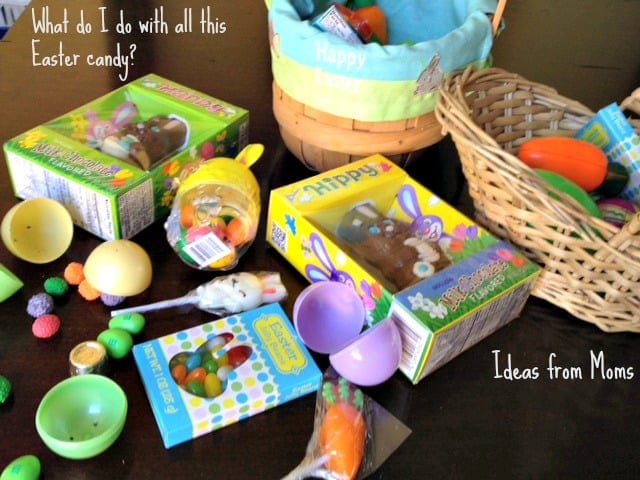 I really love when my readers write back. You all have really good ideas. Thank you for contributing your thoughts to this question every mom is considering around the holidays.

This post was originally written in April of 2013. It was re-vamped and re-published in November of 2016.

Hi Jodi!
I loved reading all the comments yesterday and am enjoying it again today too. my boys got trinket toys and candy this year. We sat down on Monday morning and sorted the candy and trinkets. then JP took it a step further and sorted the candy himself into categories. I then asked both JP and CA which ones they liked the best, one said skittles one said starburst and I like the m and ms(chocolate for mama!), Then I allowed them to keep the ones they like and we sent all the extras to work with daddy for the teacher’s lounge there. 🙂 Then I put the boys’ candy in the pantry to use for rewards or one dessert after dinner. We too don’t like for our kids to have a lot of sweets/sugar. 🙂 Thanks for sharing!

Such a good idea. I like that they got to choose out their favorites. I know I was digging through all the eggs to find my favorites too. Thanks so much for commenting, Trina. Great Easter pictures too! Love your outfit, but everyone looks fabulous!